Flexmakler is your real estate agent for Berlin Lichtenberg. Lichtenberg is the eleventh administrative district of the federal capital Berlin and in 2001 the district was created by the merger of the districts of Lichtenberg and Hohenschönhausen. Until then, the two districts were independent. The eponymous district of Lichtenberg has been part of the Berlin urban area since 1920. Lichtenberg has meanwhile made a name for itself as a family-friendly municipality. Berlin Lichtenberg, for example, is home to the Tierpark Berlin. Another cultural institution is the Theater an der Parkaue. It is particularly well-known for children in Berlin, since it is mainly plays for children that are performed here.

The beautiful Rummelsburg Bay is also located in Berlin Lichtenberg. By the way, the actual name is Rummelsburger See and it is a Spree bay with a length of 1.6 kilometers. A number of industrial companies have historically grown along the shore. Unfortunately, the lake was heavily polluted as a result and is still only suitable for swimming to a limited extent. However, Berlin Lichtenberg boasts other bodies of water and surrounding parks. Between the districts of Weißensee and Alt-Hohenschönhausen there are also Fauler See, Orankesee and Obersee. The Faule See is even secured as a nature reserve and specially protected. Among other things, it is a breeding and resting place for rare water bird species.

Altogether, the district of Berlin-Lichtenberg consists of ten districts. We keep a close eye on market developments and are there for you as a real estate agent throughout the district!

Looking for a real estate agent in Berlin Lichtenberg?

FLEXMAKLER mediates and sells your property in the following districts of Berlin Lichtenberg: 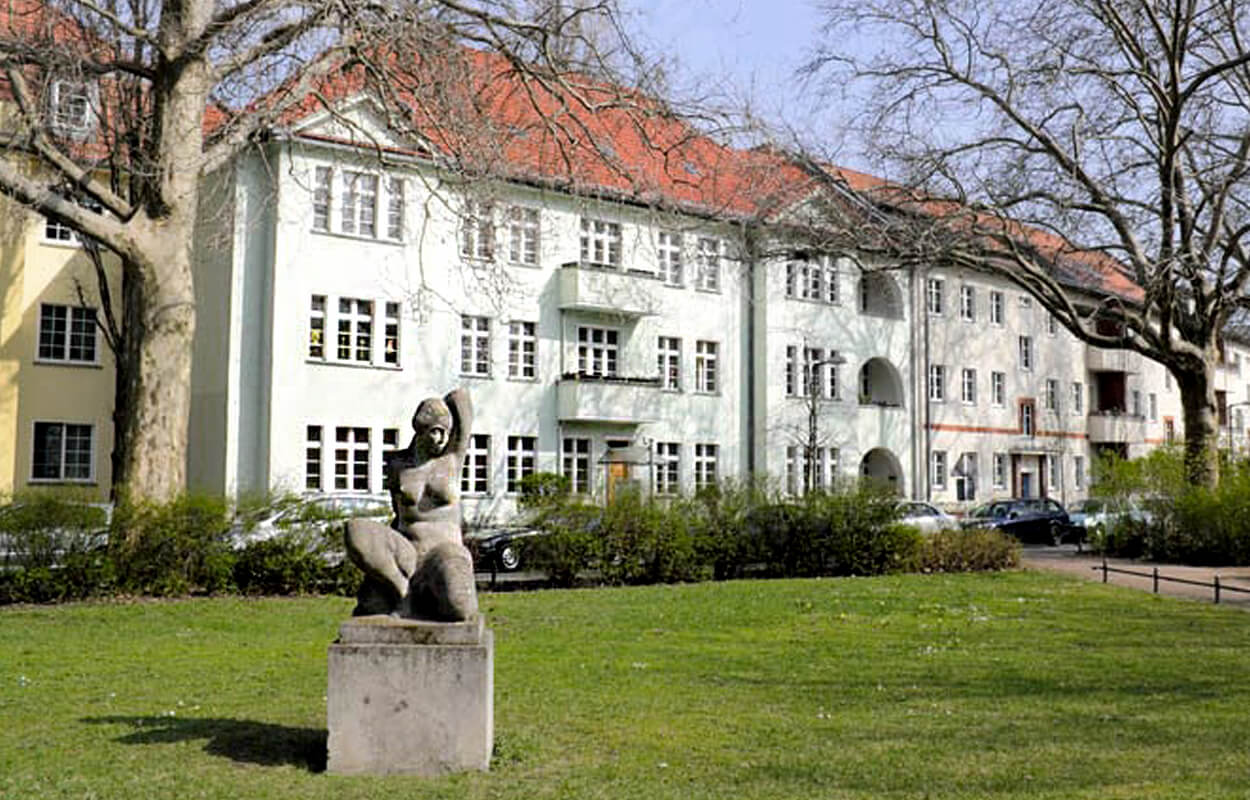 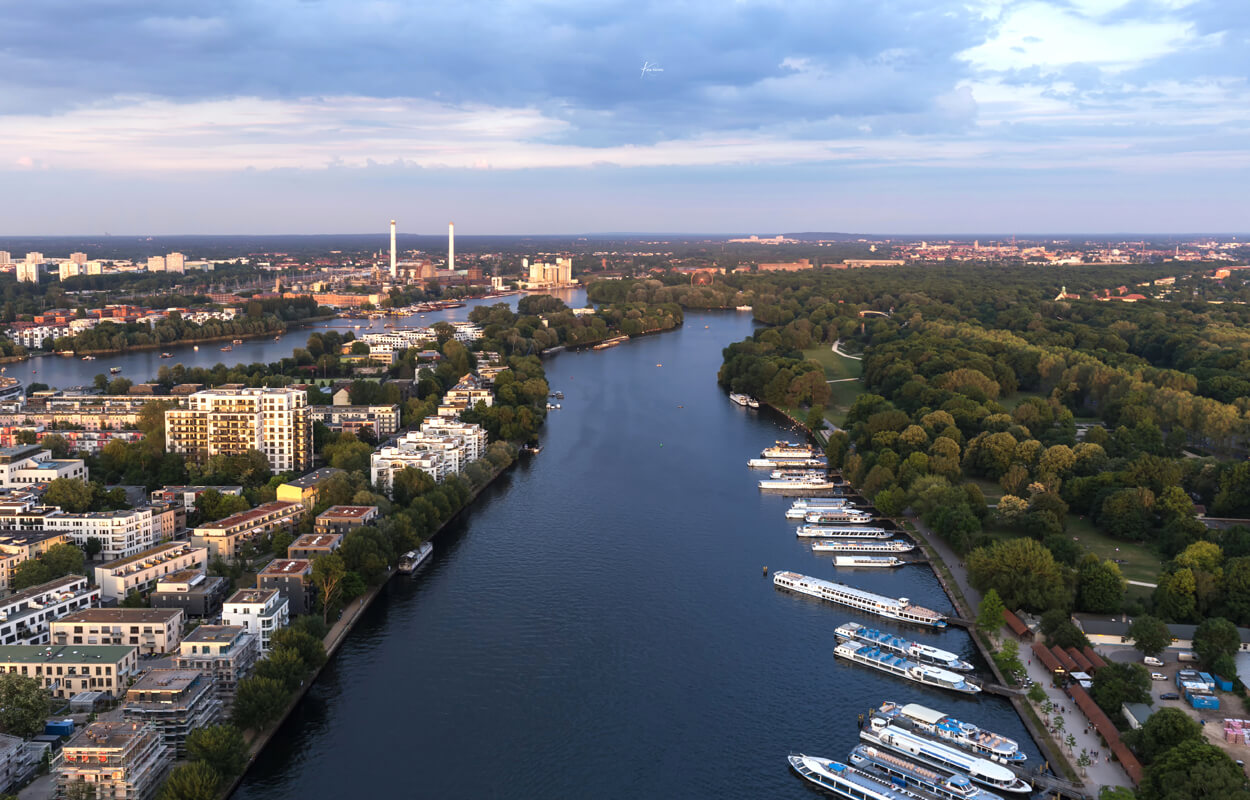 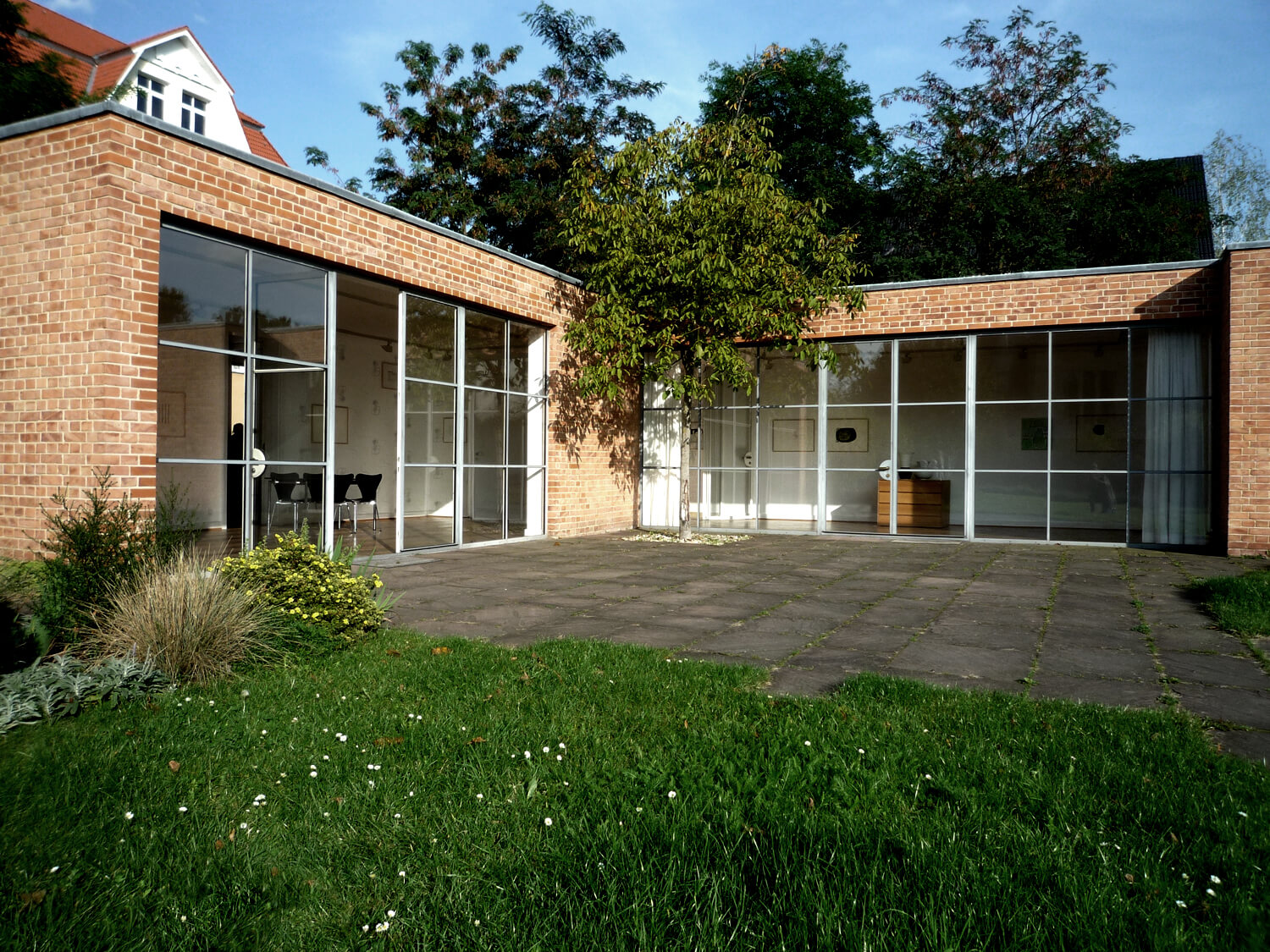 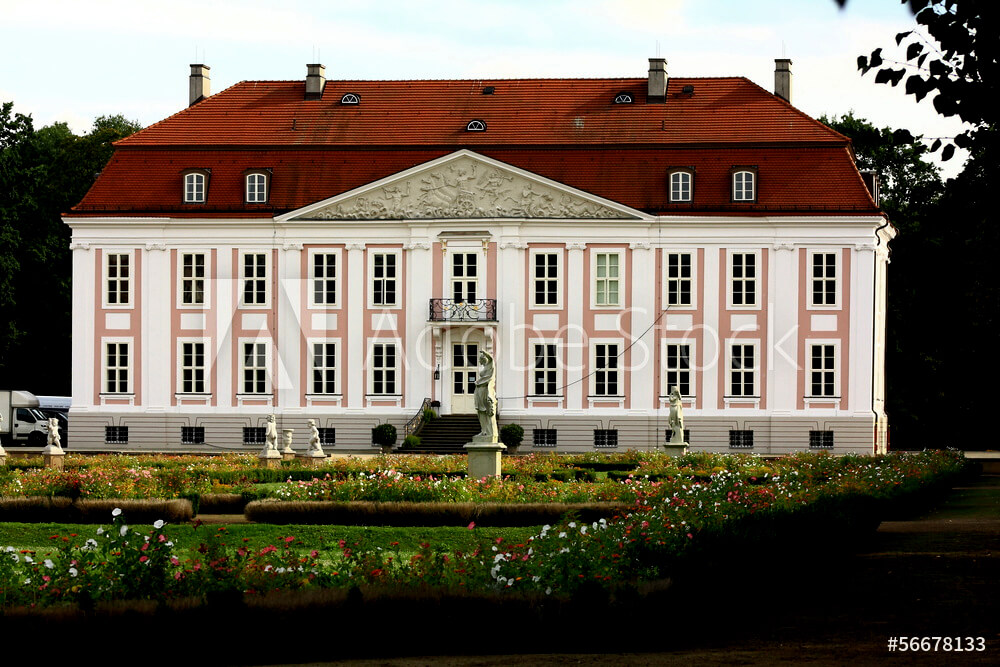 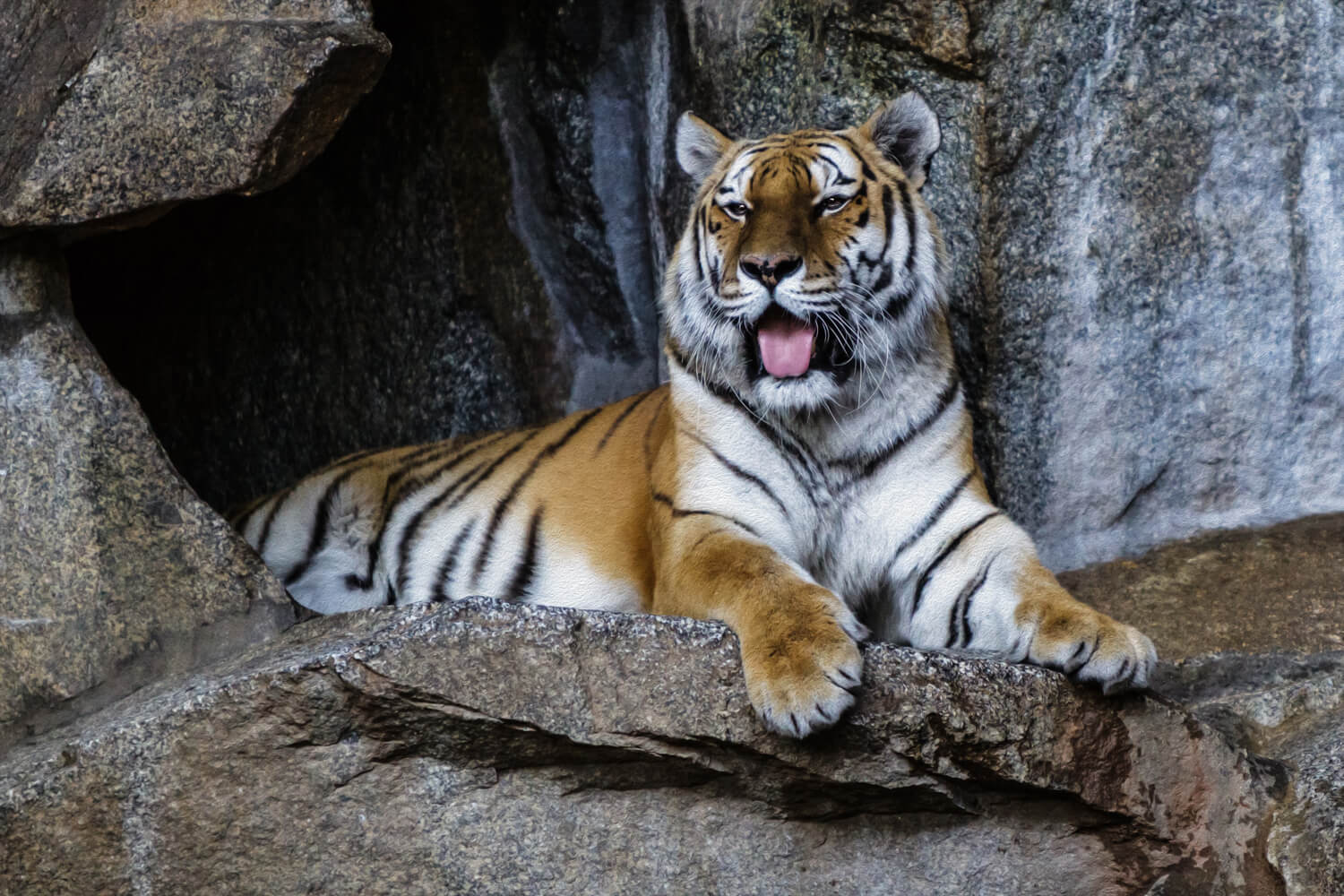 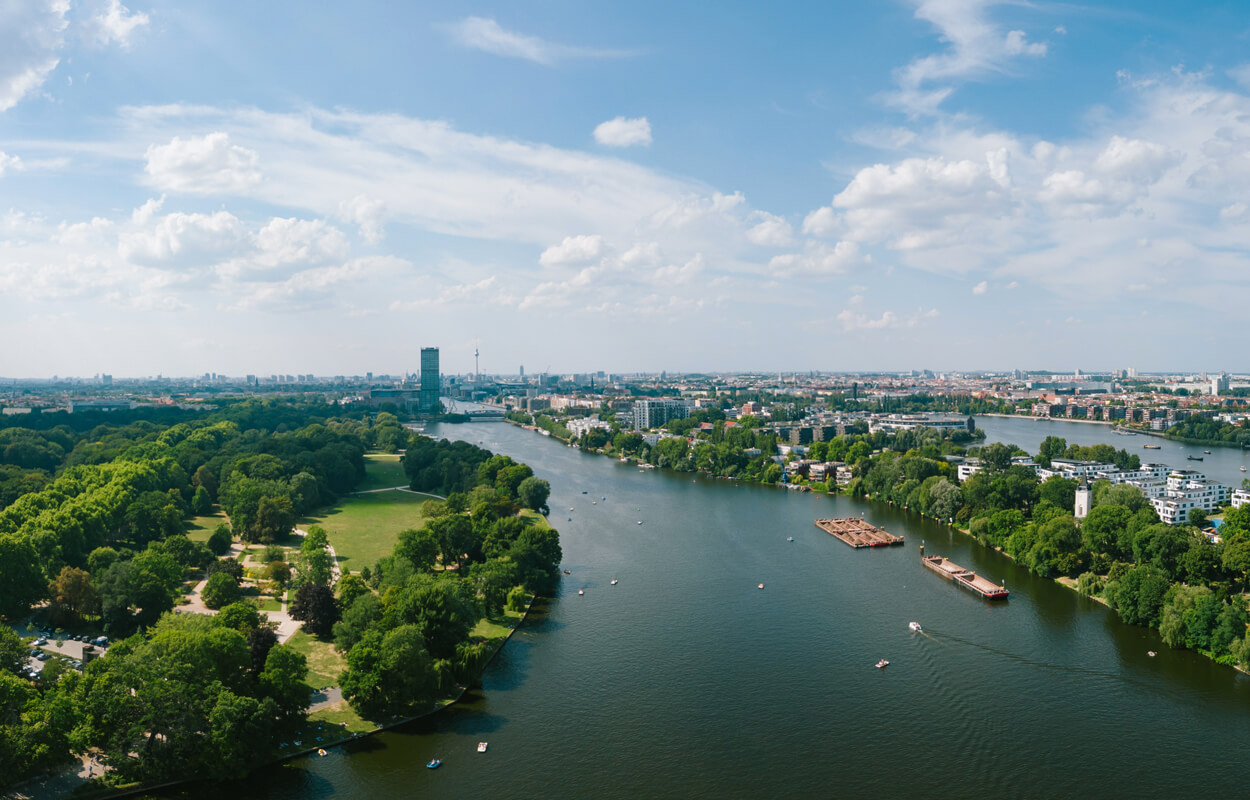 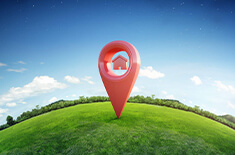 Would you like to find out when the right time to sell your property is? Request your free consultation here. 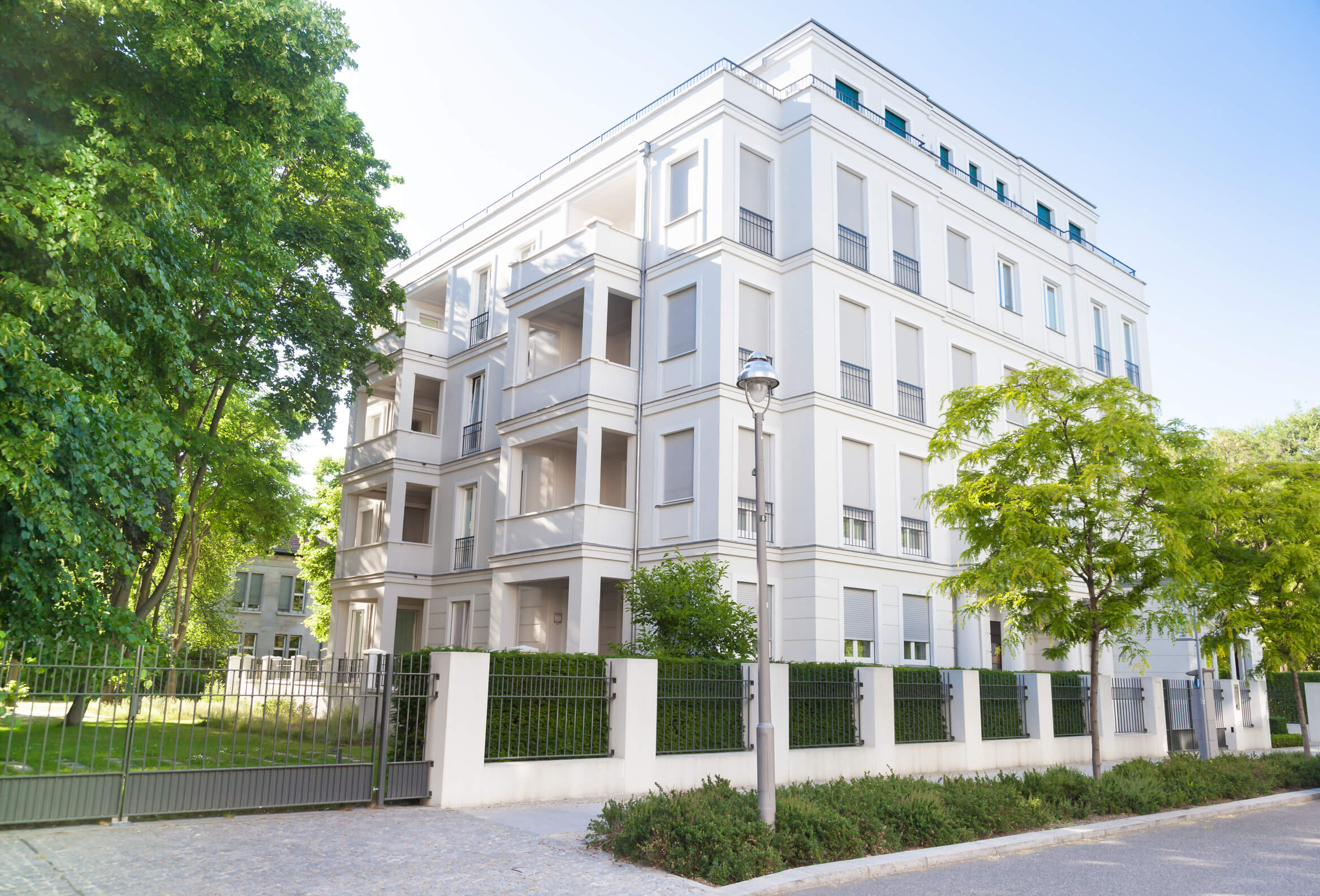 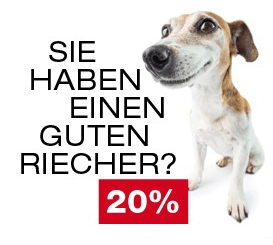 Do you know someone who wants to sell their property?

Become a tipster and secure an attractive bonus with your real estate tip!